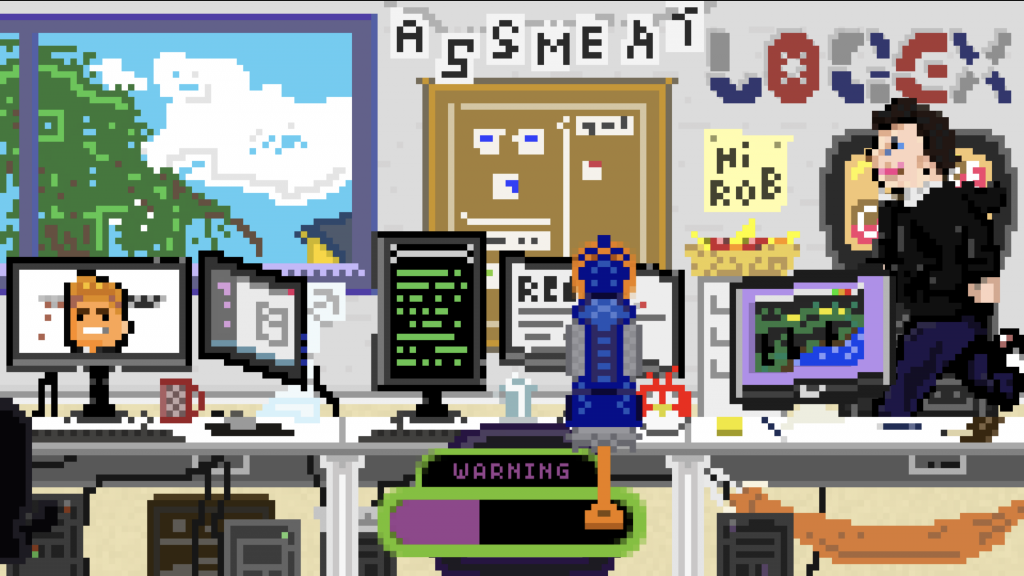 Designing an ode to Flash games in WebGL

I created a number of canvas-based online games with a JavaScript library to gain experience rapid prototyping and producing something easily shareable – with scoreboards!

I produced two tongue-in-cheek games using – a duck-hunt-clone set in a version of my office, and a time-management sim about the QA process. I also did the pixel-art for both, which was a good way to break-up the time. 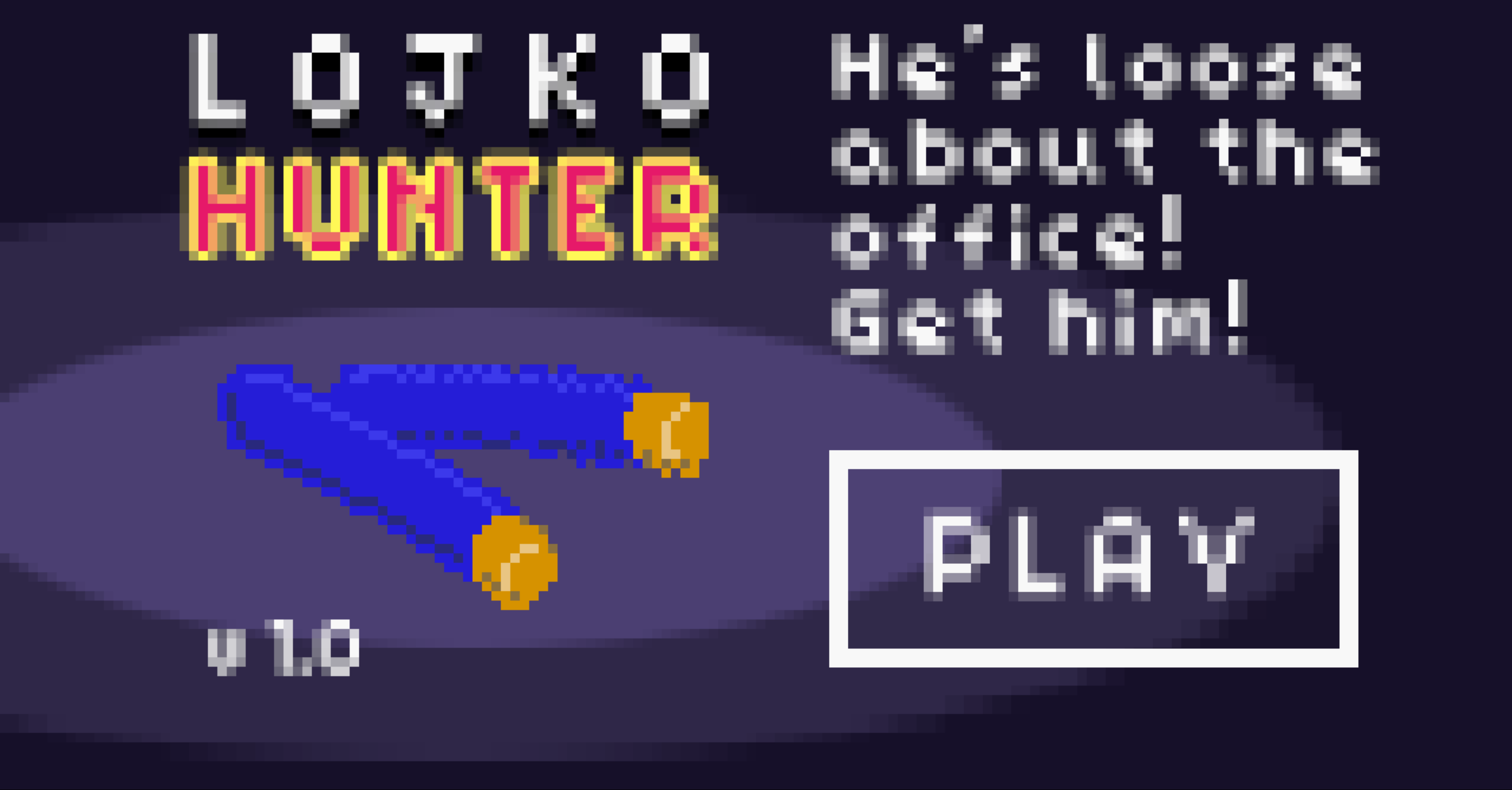 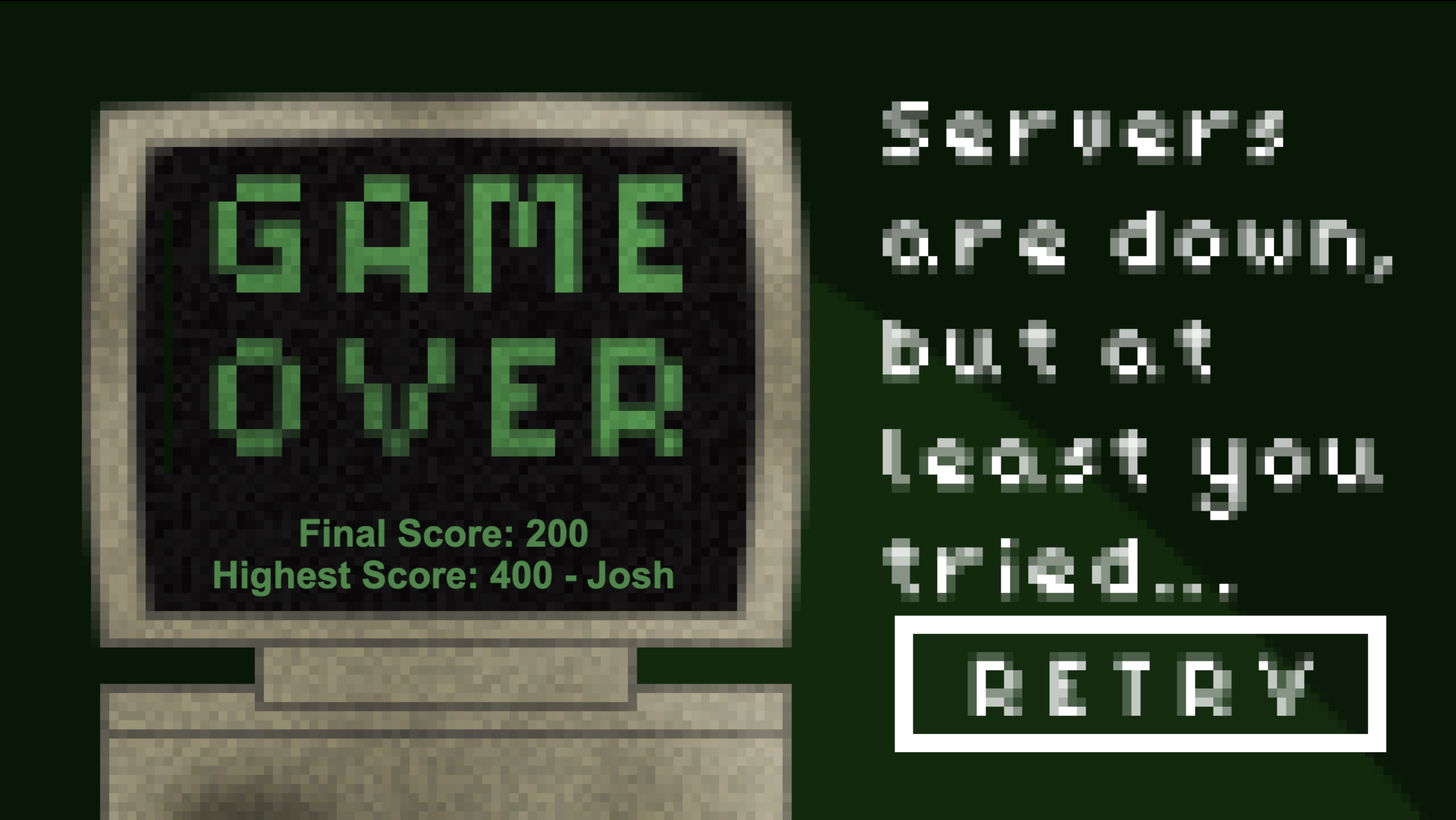 The game runs until the timer runs out, which can be replenished by shooting the person distracting you. I originally encountered a bug that would spawn multiple people, and decided to keep it as a random chance. An unintended but nonetheless interesting strategy that emerged was that you could shoot through multiple people with a single dart, meaning the game actually became easier the longer you survived. 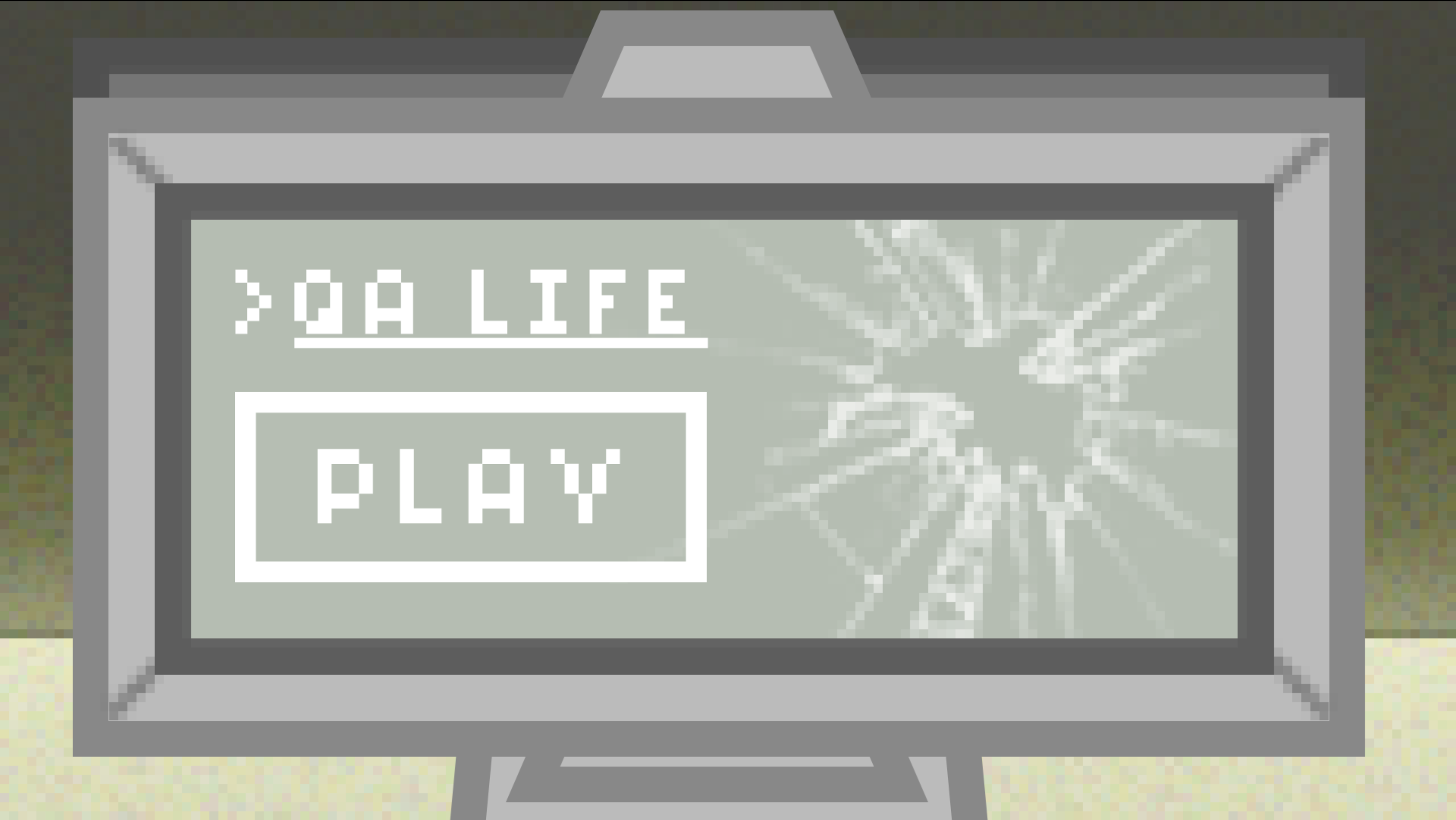 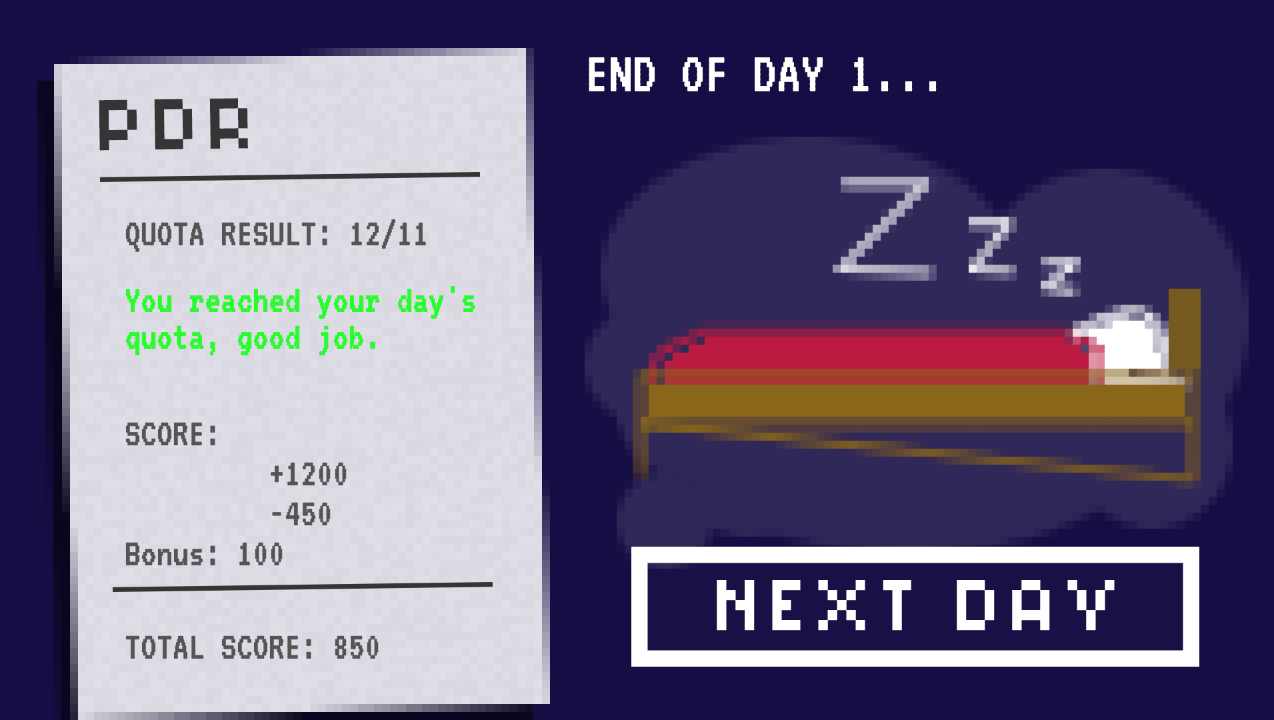 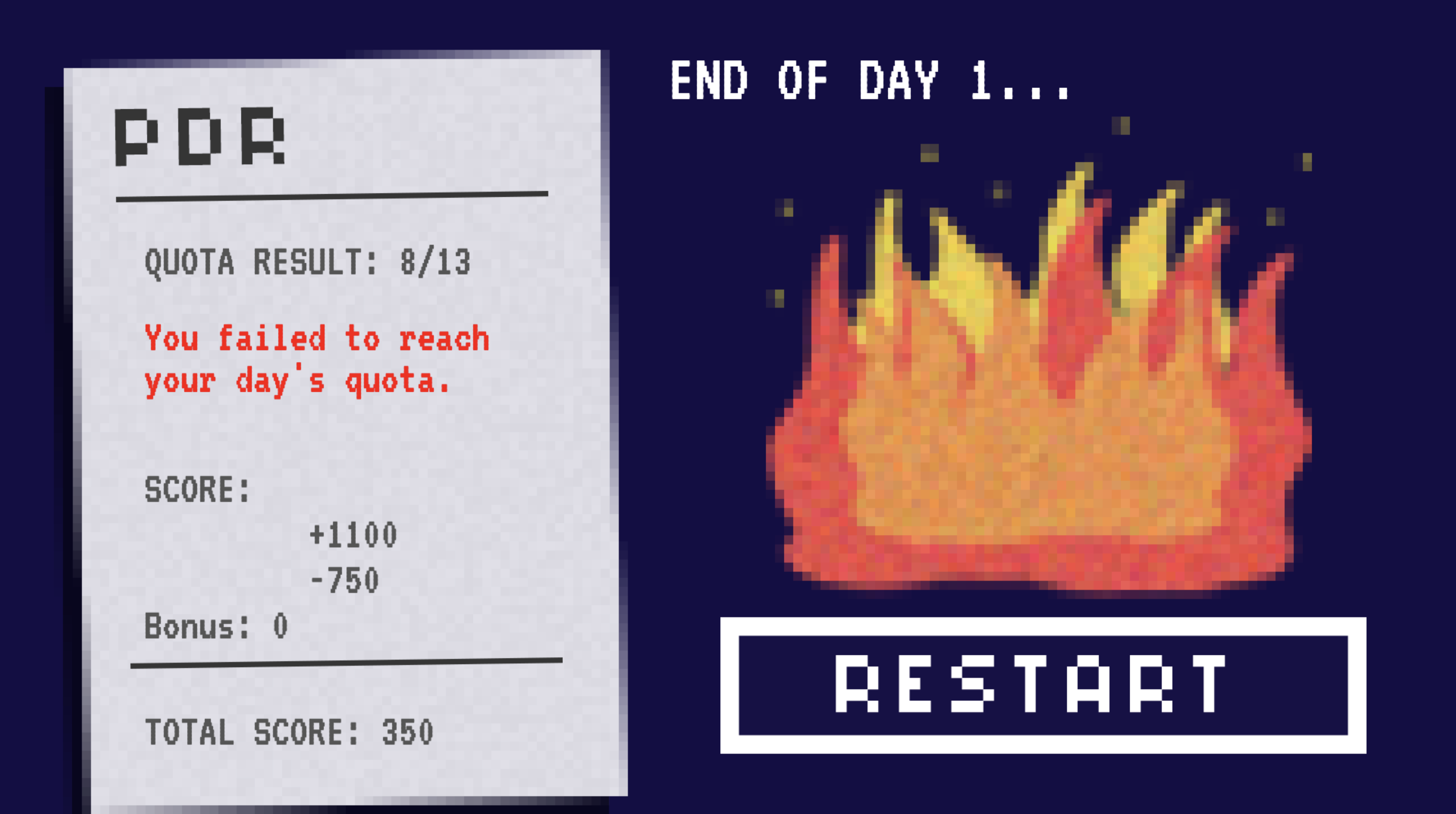 In this game, you have to solve simple logic puzzle as quickly as possible - if you make a mistake, it sets you back. I modelled the constraints of each puzzle such that I could generate new ones in a pseudo-random fashion, meaning each play-through is slightly different.

I gained experience in:

It was rewarding to see people trying for the highest-scores in real-time, and fun to create workable assets rapidly from photographs (of my hands and Nerf gun). Creating Flash-esque online games is somewhat of a rite-of-passage, so I’m happy to keep them online.