I designed an online game to pitch to the WWF to raise awareness about endangered species' and and their shrinking habitats. The premise was a 4x game in which players strategise taking territory from an opposing species in real-time. Each round, you contend for hexagonal tiles connected to your habitat, gaining extra moves the more you control - your moves are unknown to your opponent and vice versa, and resolved every few seconds. It borrows elements from the board game Hex. It required me to learn about data constructs that would support hexagonal grids and adaptations to pathing algorithms, and I ran play-tests some friends for design feedback and to work out the kinks.

I started by writing a short design document and researching similar games.

Then, I got it working, leaving visual polish for later and opting to focus on aspects that would allow me to tweak the game design rapidly. For example, I designed the artwork for four species so I could experiment with the number of concurrent players, and wrote a tool to design and load an arbitrary map. 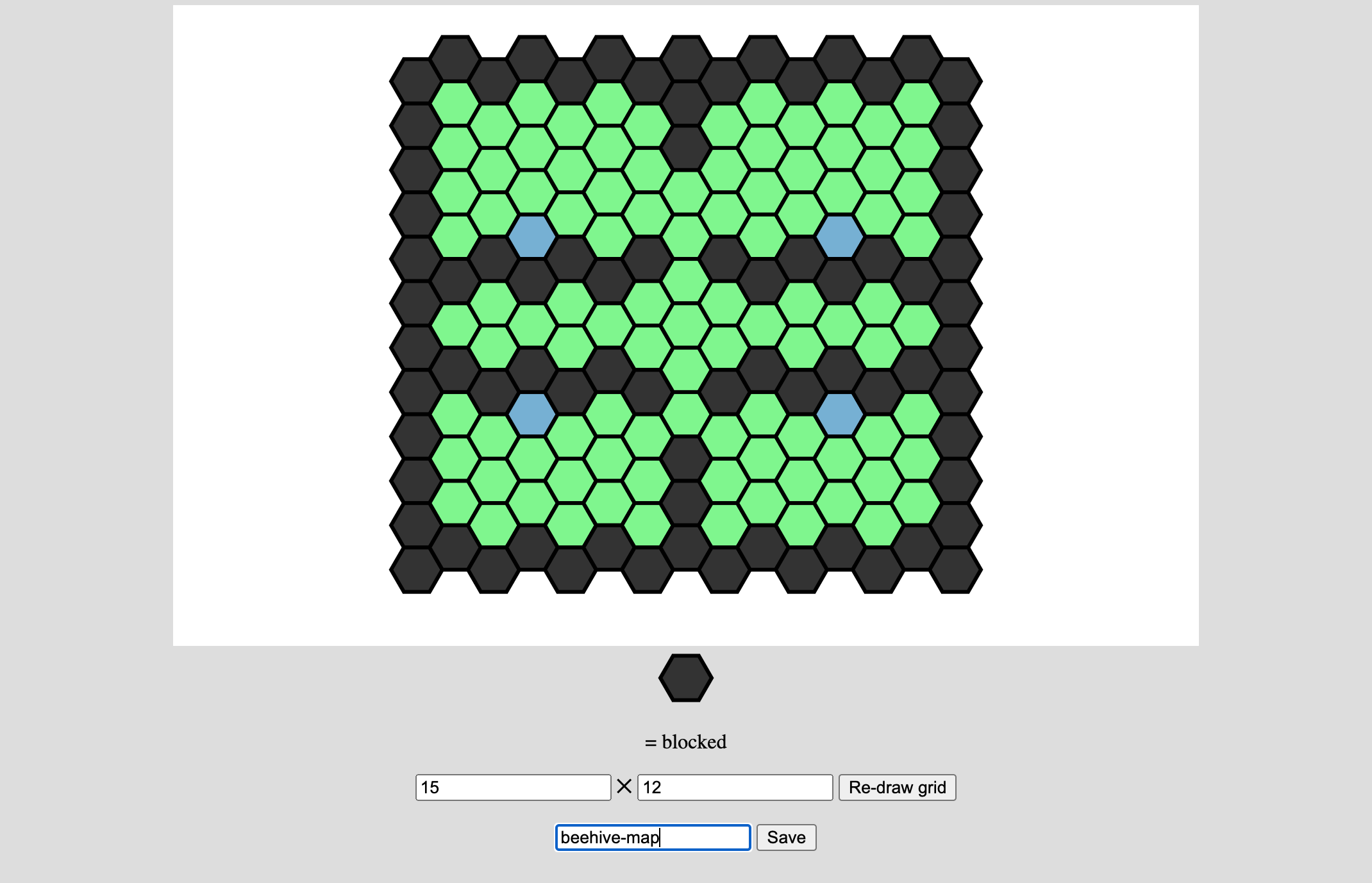 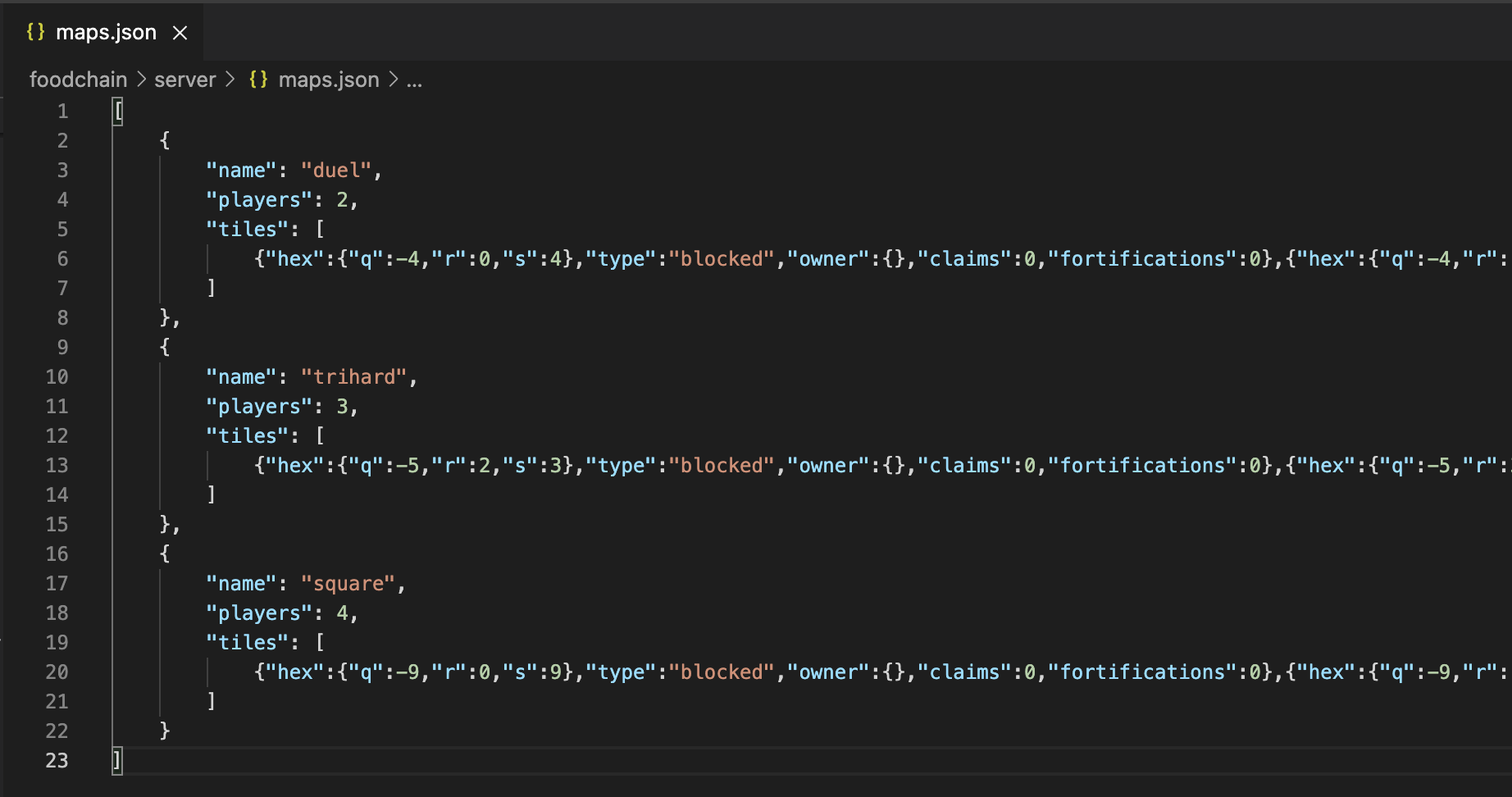 Then, I created the scaffold for client-server communication. The connection-oriented aspect was handled by WebSockets, for which I wrote a thin wrapper to handle validation of messages. This allowed me to fill-in elements of the UI.

Through play-testing, I determined that two biggest obstacles to fun were:

The real-time nature meant that new players were thrown in blind, felt pressure, and ultimately lost momentum to any that already understood the rules. Additionally, I decided to make affordances for the losing player so that it would be more possible for them to make a comeback.

I also added spectator support, so that others could follow along the process, reducing the need for recordings.