Game development is messy, and plenty of things can go wrong along the way. I was set an interesting challenge by a designer to identify nuggets of good design within games that I ultimately didn't enjoy, and explain why.

"This has potential": a difficult revelation for both player and developer. It's almost easier when things are a total disaster - you can try again from scratch, armed with new knowledge. When something that's 'finished' has more potential, pushing it further is usually nuanced, as many of the decisions that created it have already been set in stone.

So, given nobody sets out to make a "bad" game, there’s often observable elements of good design in every game, even if they don't feel like they work together in the final product. What could be a more fitting example of a game filled with nuggets of gold, than a game about pirates?

I picked up Windward, a 2015 naval combat game with a 61 Metacritic score, in a bundle. I was convinced to play it because it was conceived as a multiplayer successor to Sid Meier's Pirates (with his blessing!), and had good Steam reviews. I really enjoyed the early game, but soon grew bored of it, which upset me more than other games I'd immediately disliked. I'd optimistically sunk time into it, and I wished it did more with the foundations it laid out. For now, let’s look at those reviews...

Reviews are an excellent way of gaging community consensus - so much so, I made a free online tool to perform analytics on them. We can see from the reviews of Windward that players with both positive and negative opinions of the game agree that although it's ship-shape, it lacks depth.

The core gameplay loop is to make money to upgrade your ship's effectiveness in terms of health, arsenal, and crew. You can make money via several disparate systems that all hinge on traversing between ports - there's a commerce system to buy-low and sell-high on a time-sensitive stock market, a quest system that sees you ferry cargo between ports or killing pirate captains, and a territory system that sees you convert ports to your Pokémon Go-ish faction in order to unlock them for trade and quests.

To this end, there's an inventory system and a skill tree, which both require you to theorycraft to hasten your growth; kitchen-sink mechanics that provide a framework for a functional living-world game by encouraging you to emotionally invest in your avatar. You can even style your ship with your favourite insignia and colour. But... why?

This word cloud implies that players who liked the game found its simplicity relaxing, whereas those who didn't found it boring and repetitive.

In Windward, the journey is very much the destination. It does something that sandboxes often fail at - it actually has a goal, but it inspires the player to discover it without explicit instruction. We're in spoiler territory now: the goal is to kill a series of powerful dragons, for which you must venture to high-skill, contested territories that requires you to have the best equipment. As developer Michael "ArenMook" Lyashenko put it: "the farther out you go from the start, the more challenging it will get".

The map in Windward is made of procedurally generated islands contained within an overworld grid. Grid tiles have recommended skill levels, and players are initially required to spawn in a safe, low-skilled area within their faction's territory.

As ever, in order to attain the best equipment, you must become rich. In order to become the most-rich, you're compelled to risk travelling to more dangerous areas, with more reasons and opportunities to engage in combat. The nugget of gold I see glinting here is that you’re naturally coaxed through the game’s difficulty fascias at the perfect pace matching your ambition and interests. Casual players can meander around in safer areas enjoying the idle nature of the game's quest and commerce systems, while bolder players can venture outward seeking excitement through combat. Both routes allow players to re-invest their spoils to unlock more health and combat abilities which enable them to be more effective.

The quest and trade systems encourage players to shuttle between random ports, making the early-game feel like a scheduling puzzle from Airline Tycoon

This act of self-correction pays dividends for the developer, as at any given moment, players are surrounded by other players with equal ambitions, meaning whichever difficulty of tiled instance of the world you're in, everybody is having a similar experience. Although mature players are doing more damage, they also have more health, so it’s largely the visuals, density of players, and APM that's changing. This is what allows the game to remain mechanically lean and accessible to multiple demographics - a great amount of foresight for an open-ended exploration system.

It’s not the first time we’ve seen an intersection between economy and GPS systems - MMOs like World of Warcraft and RuneScape have long gated areas behind experience levels and equipment as a means of constraining exploration. Where I think Windward excels is that the world itself changes unpredictably - faction boundaries set by port ownership shift like a 4x or MOBA game (MOBA here meaning 'massively oceanic battle arena') while newer recruits train for an exciting front-line war of influence being waged. There's also nothing stopping a player from beelining straight into a flotilla of pirates.

This is a gradual realisation: you're taking part in a distributed, grand strategy game playing out a thousand times simultaneously at a micro scale, a sandbox where the castles can be kicked over. This is impressive considering this kind of multiplayer is difficult to implement, and its contemporaries are found in games as decorated as EVE: Online. That each player can create their own unique story within the same world, as opposed to treading the same identical path, gives it a sense of life that makes it easy to share.

Unfortunately, I think this most important explorative aspect of the game is obscured by a myriad of comparatively insignificant and menial mechanics that both steal attention and confuse players long before they can engage with it. As mentioned in the reviews, there's a long 'grind' to progression, that can also be broken unintentionally.

I spent an hour ferrying shipments of wood to-fro for a pittance, before having an idea: to sail straight into enemy territory. Along the way, I had my most awe-inspiring moment in the game - upon entering, a fog-of-war set in, and a huge airship zipped overhead. I also had my most frustrating moment - if you're not of the correct skill level for an area, ports are closed to you, even if they belong to your faction. In other words, there was nothing to do, except fight.

My plan was to clip the outskirts of an AI battle and plunder the rewards. I watched from afar as two humungous frigates doused each other in poisonous explosives and other AoE effects I'd yet to encounter. When they were finished, I hoovered up the salvage: thousands of gold pieces and more experience points than I'd made in hours of standard gameplay. I did this several more times, dying and respawning in the same area with no punishment, before buying a bigger ship and realising that the stakes hadn't meaningfully changed. Believing I had nothing else to do but ogle new item icons with bigger numbers, I signed off.

I gasped as blimps and helicopter ships passed overhead, wondering how and when I would also be able to graduate to the skies

In summary, I felt the overarching problem of Windward was that the developer didn't know what game kind of game to make, so decided to make a bit of all of them. You could make the argument that this is an unfair criticism to levy at a genre of multiplayer games that intentionally eschew endings in favour of creating stories through play.

I'd riposte, though, that each of the mechanics present do have their own progression which each peter out, leading you to believe there is a specific point to them that can't be found. A popular community guide describes faction selection, the very first decision a player makes, as something that will "barely impact gameplay", leading me to wonder why it was even there to begin with, and the inclusion of a final boss fight appears to me a compromise similar to Minecraft's 'The End'. 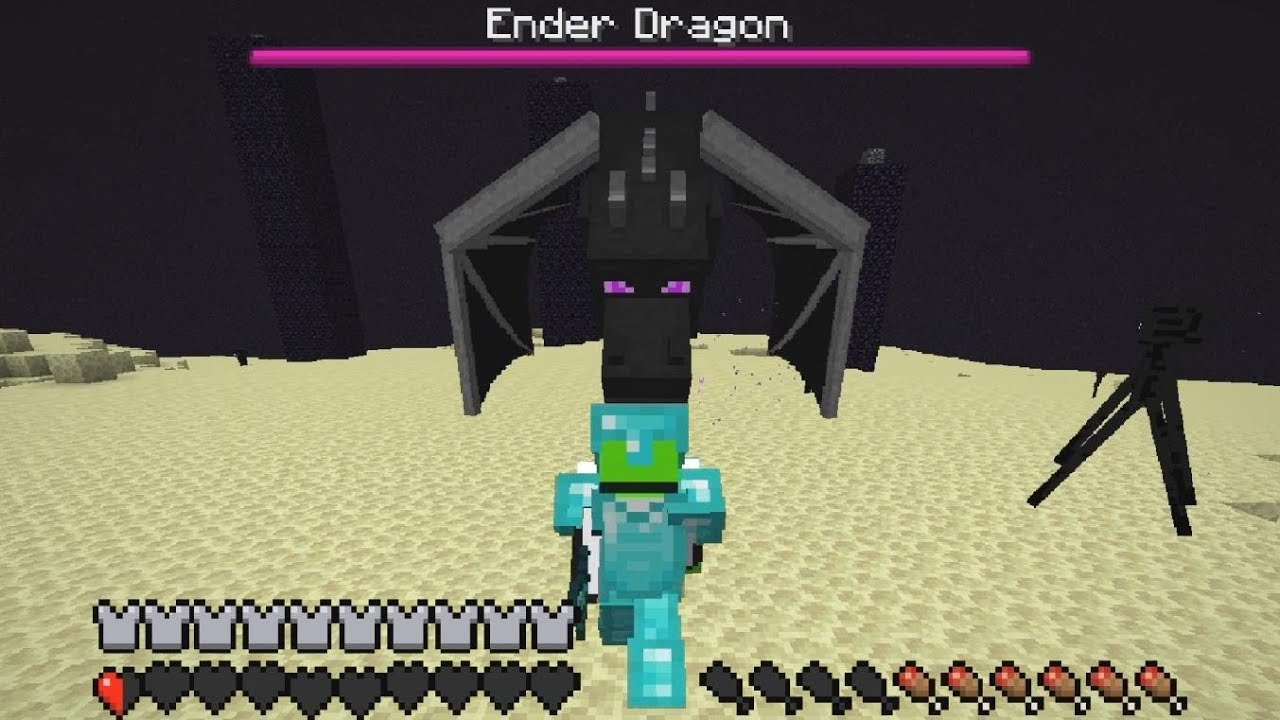 There are also other mechanics in the game I didn't even mention, such as instanced combat, climates, bribes, and a town 'gossip' system. This melting pot of ideas isn't necessarily improved by adding extra stuff, like more items or more missions. I think the sequel would benefit from "trimming the fat", and deepening mechanics that serve the overarching goal of a narrative conclusion, chiefly:

The first could be achieved by allowing players to set their own destination on a trade quest that pays rewards based on a function of the distance and danger level of the target port (similar to Civilization's caravans). Perhaps rewards from wreckages should be tied to how involved you were in the fight, and fighting itself could emphasize group healing, providing an alternate route to progression for those newer players mostly interested in combat.

The second could be achieved by enforcing a sort of capture-the-flag for factions, which would provide newer players with that occasional 'wow' moment of seeing a victory convoy that inspires them to remain connected, and enemies with a stronger reason to make riskier and more penetrative invasions.

Happily, it seems as though the developer is taking their own path to the same outcome, having signalled their intention to create an unbroken open world with a stronger emphasis on story. In doing due dilligence for this article, I reached out to them to ask how they would describe the main goal of the Windward series:

When I played Windward again to refresh my memory, there were only 10 other players online. Tasharen Entertainment run an active Discord server with generous behind-the-scenes content concerning the development of Windward 2, and an ear for community feedback. I'm looking forward to seeing what they do with it. 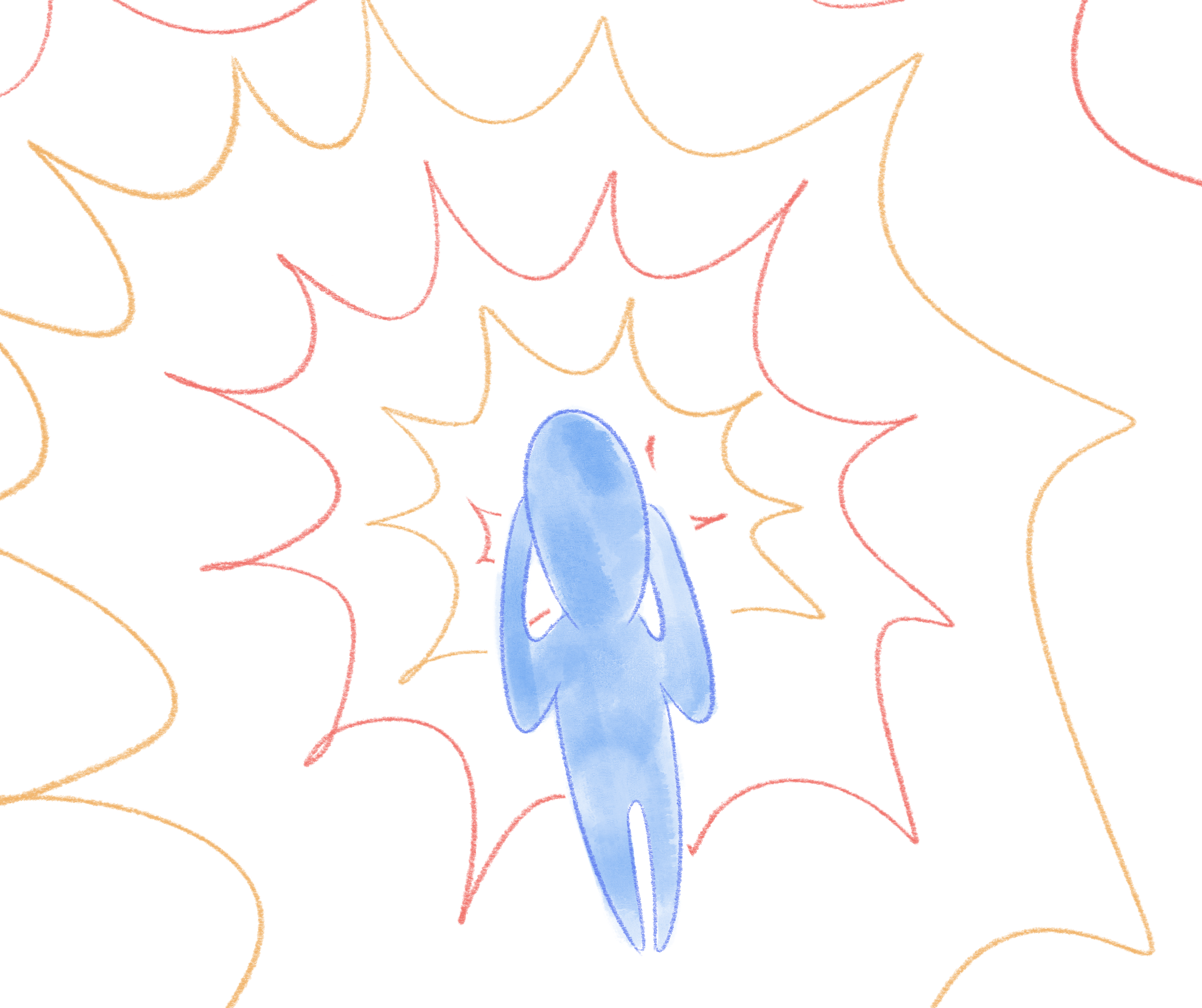 A thousand little playtests in your headRead more 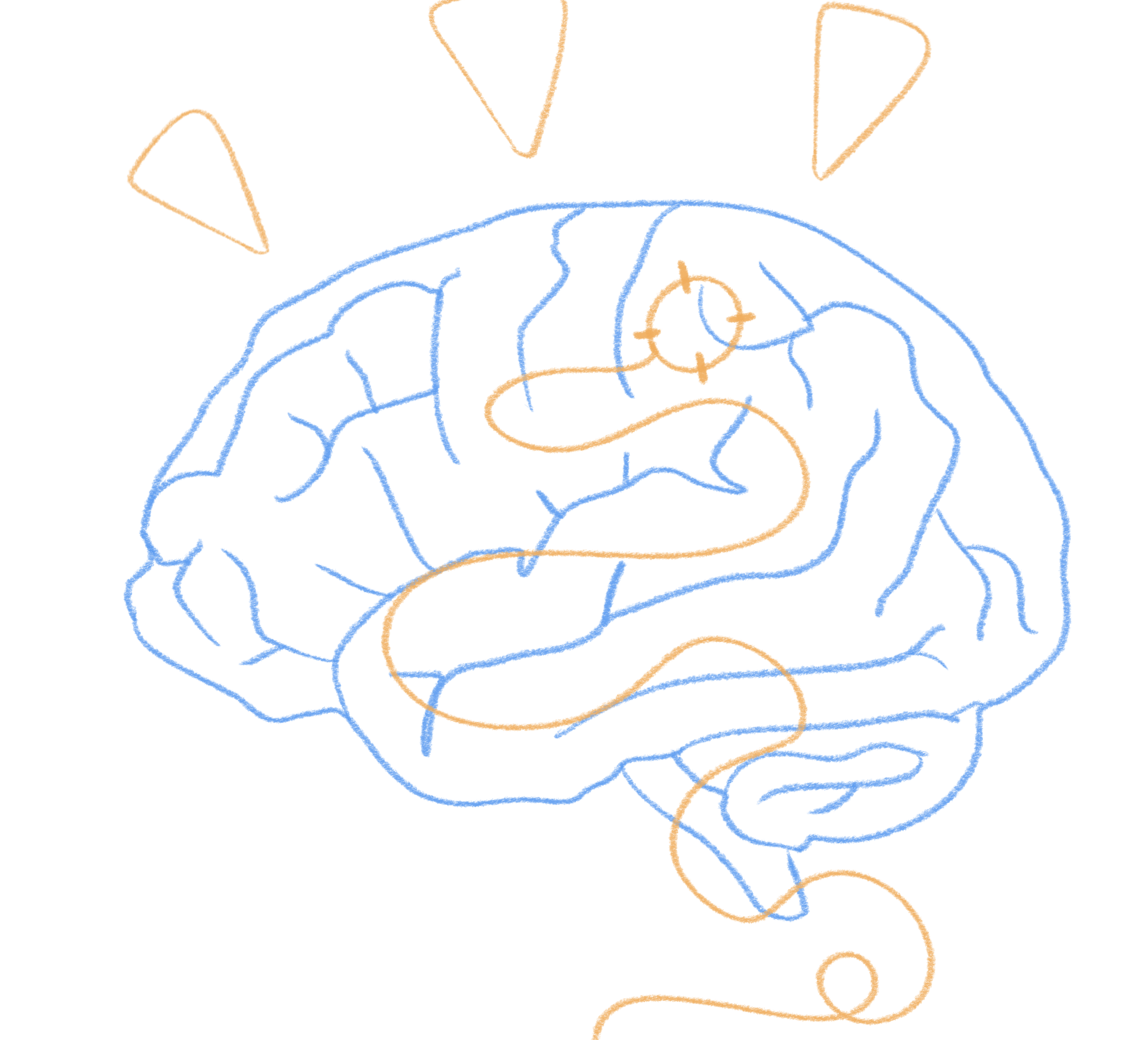